Black Day in the History of Himalaya College – Police Clash with Students inside College Premises.

With less than 1 month remaining for IOE board exam which is also the final semester of 4th year, Chyasal based Himalaya College of Engineering tensed after police clashed with students on Wednesday. Students of Civil engineering were on peace talk with the college administration demanding increase in research grant since a week which took a violent turn in the evening.

The protest is not only limited inside the college but also students expressed their anger in social medias. Student union activists and other students gathered outside of the college and said the act was cowardly and was done in personal interest. Meanwhile, the college website was hacked on August 20th which was reinstated the next day.

The college has sent SMS to the students stating the closure 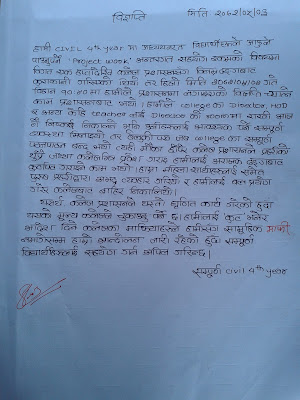 of college till next notice. The prevailing tension seems to extend longer which will surely impact all the students in terms of both course and project works. IOE Exam Division has already published the routine of the upcoming exam which is scheduled to start from 4th of Asoj. Because of bar in entrance, students are not able to submit the exam form which has deadline of 26th August.

The clash of student with police is second time in the history of IOE affiliated engineering college after Kathmandu Engineering College (KEC) which happened a month ago. 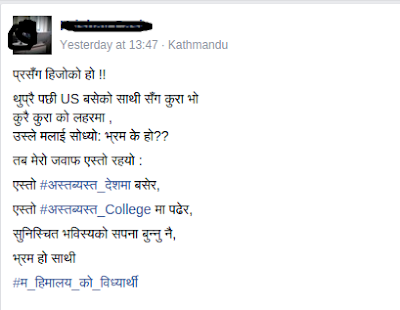 A meeting was held on Friday among students and Principal but couldn’t reach conclusion. 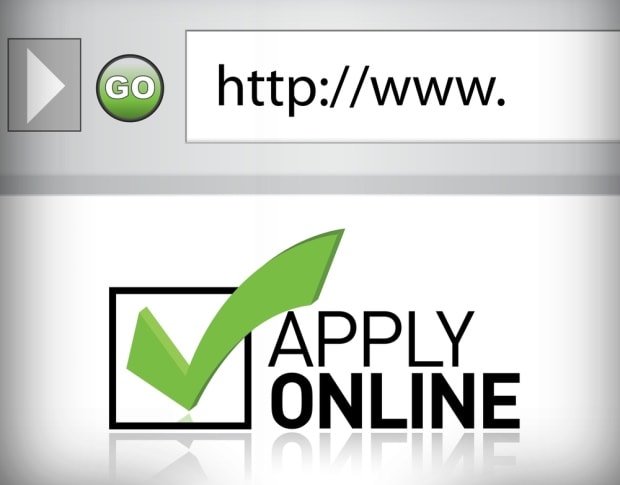