IOE Syllabus of Theory of Structures for BE Civil 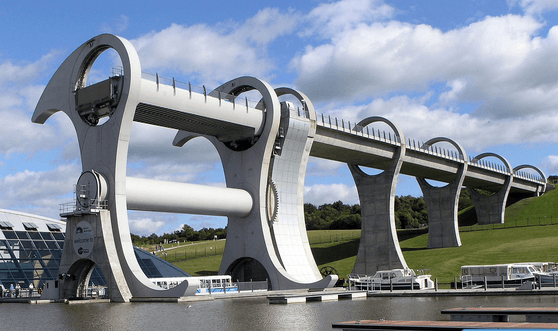 Further syllabus for BCE can be grabbed from IOE Syllabus for Civil Engineering page.

Course Objectives: The threefold objective for BCE of the course is to: 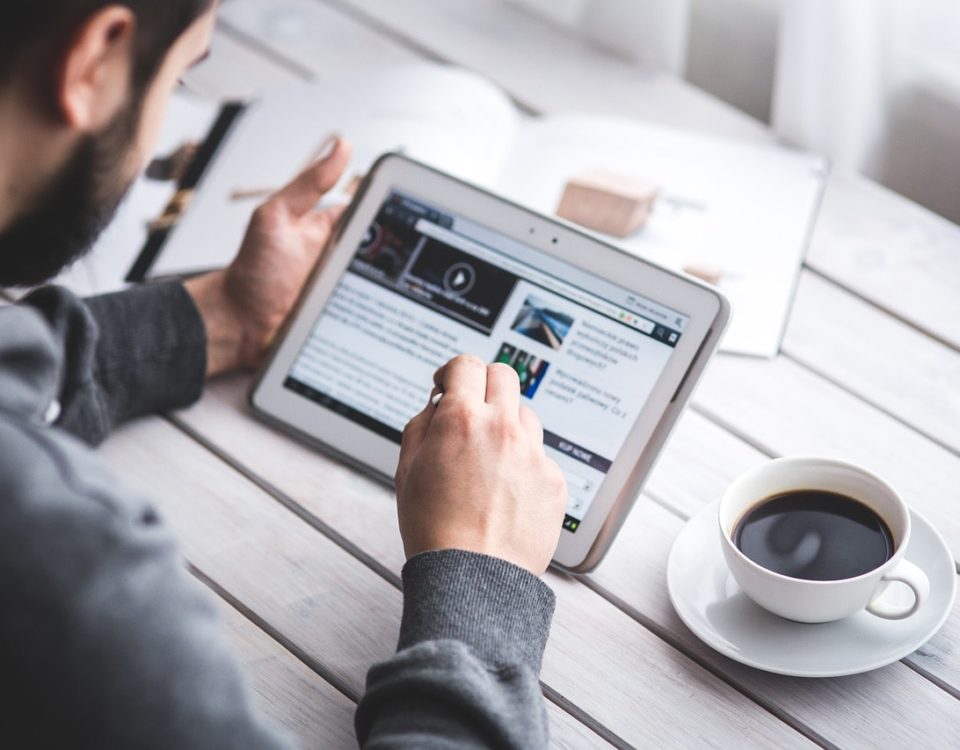